With the 2021 Tokyo Olympic and Paralympic Games fast approaching, Japan has extended its state of emergency due to COVID-19 until the end of May.

A third state of emergency was imposed on four of the country’s popular areas including the host city, Tokyo, on April 25 and was due to finish on May 11. Prime Minister Yoshihide Suge has now extended it to May 31 and expanded the restrictions to two other prefectures to lower the rate of COVID-19 infections.

Japan has recorded over 10,000 deaths from COVID-19, much lower than many other countries, however there are concerns over the slow movement of their vaccine rollout. Japan’s infection rate has risen increasingly since early March and last week Tokyo had over 950 new cases of COVID-19.

The growing infection rates are causing health and safety concerns for Australian athletes heading to the already postponed Olympic and Paralympic Games, which are to open on July 23.

As it stands, Australians cannot leave the country without a special exemption from Home Affairs. However, as Australian crickets and commentators in India have discovered in recent weeks, obtaining an exemption to leave does not mean you can automatically return.

If there is a COVID-19 outbreak during the Olympic and Paralympic Games, could there be similar effects that see Australian athletes and representatives in Japan unable to return home?

Many international athletes have publicly expressed their concerns of heading to Tokyo during the pandemic, including tennis stars Rafael Nadal, Serena Williams, and Naomi Osaka. 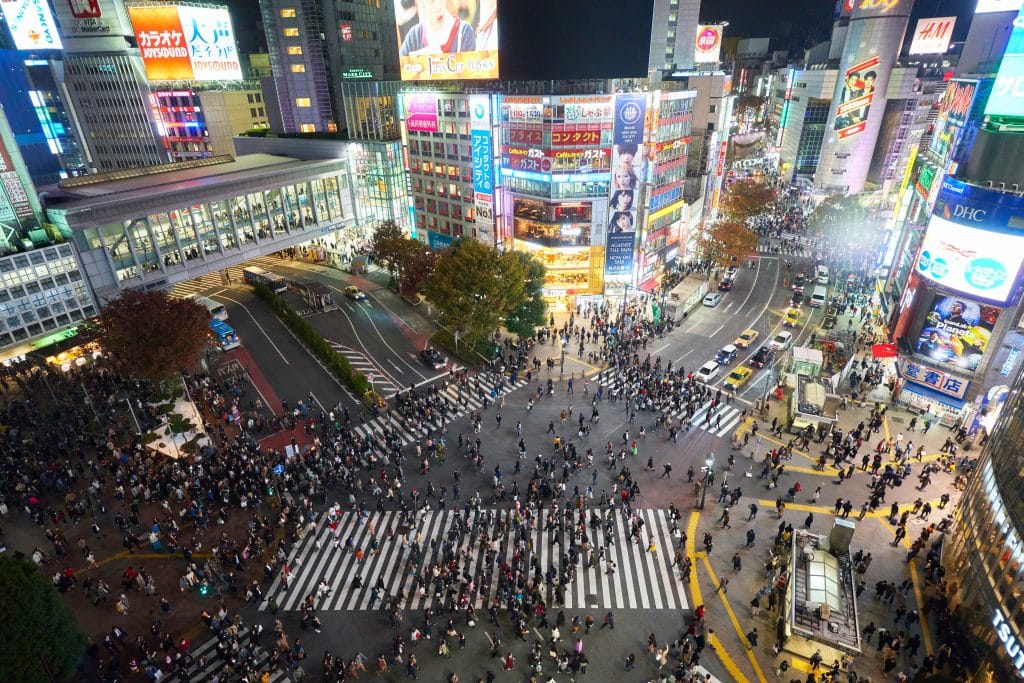 Shibuya Crossing in Tokyo is one of the world’s busiest pedestrian crossings.

Despite being accused of jumping the queue for COVID-19 vaccinations, the Australian Olympic Committee’s preparations for the Tokyo Games are well under way with its athletes being vaccinated against COVID-19. The rollout began this week with two-time Olympic swimming gold medallist Cate Campbell receiving the Pfizer jab.

Australia’s Federal Government announced last month that athletes and officials traveling to the Tokyo Games would be given priority access to a coronavirus vaccination.

Campbell is one of some 2000 athletes and officials, including the Paralympic team, who will receive the jab in the lead up to the Games, while several sports are yet to make final decisions on selection.

While the vaccine isn’t compulsory for Australian representatives, it is expected that all athletes and officials will have received their initial dose of the vaccine by as early as next week, with the second dose administrated four weeks later.

Despite concerns about the viability of holding the huge sporting event during a pandemic, the Japanese Prime Minister and IOC have repeatedly said the Games will go on as scheduled.

The IOC softened concerns over Japanese public opinion calling for the Tokyo Games to be cancelled, before its virtual news briefing was interrupted by an activist protesting the Games.

An online petition launched only a few days ago in Japan is calling for the Tokyo Games to be cancelled and has gained tens of thousands of signatures already.

“We listen but won’t be guided by public opinion,” IOC spokesperson Mark Adams said. “Everything is telling us that the Games can go ahead and will go ahead.”

The Games will be the world’s biggest sporting event since COVID-19, and as the opening ceremony looms, questions and concerns continue to rise.

Even if they do proceed, it is evident that the Tokyo Olympics will be unlike any other.

Australia’s Missing People: What Does it Mean to Go Missing?
21 October 2021